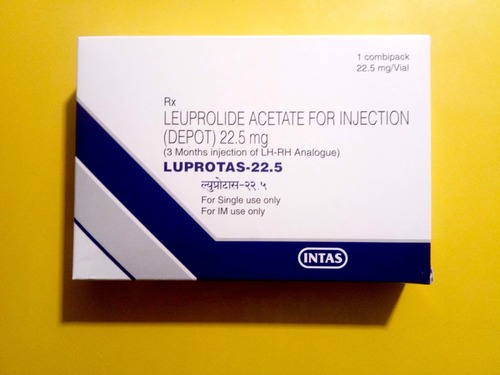 LUPROTAS-22.5 MG/VIAL
<< Previous
Send Inquiry
Product Code : LUPROTAS-22.5 MG/VIAL
Brand Name : LUPROTAS-22.5 MG/VIAL
Product Description
Luprotas 22.5Mg Vial, also known as leuprolide, is a manufactured version of a hormone called gonadotropin-releasing hormone. It is primarily used to treat hormone-based tumors like in advanced prostate cancer, breast cancer, lymphoma, certain kinds of leukaemia, uterine fibroids, and endometriosis. Apart from these, it is also used to treat early onset of puberty. It is administered through injection into a muscle or under the skin. Prolonged usage leads to substantial decline of testosterone in male and decrease in estradiol in females.
In some cases, Luprotas 22.5Mg Vial may be harmful if inhaled, can cause allergic skin reactions, asthma-like symptoms and breathing difficulties. Pregnant women should avoid using this drug as it can harm the unborn child. Other common side effects of Luprotas 22.5Mg Vial include hot flashes, mood swings, difficulty in sleeping, headaches, pain at the site of injection, night sweats, stomach upset, diarrhoea, constipation, stomach pain, acne, swollen breasts or tender breasts, high blood sugar and problems with the pituitary gland. It is also used to avoid premature ovulation in in-vitro fertilisation processes. This drug is also used to delay puberty in transgender boys and girls until they are old enough to start hormone-replacement therapy. It has also been use on an experimental basis to reduce sexual urges in paedophiles and other kinds of paraphilias. 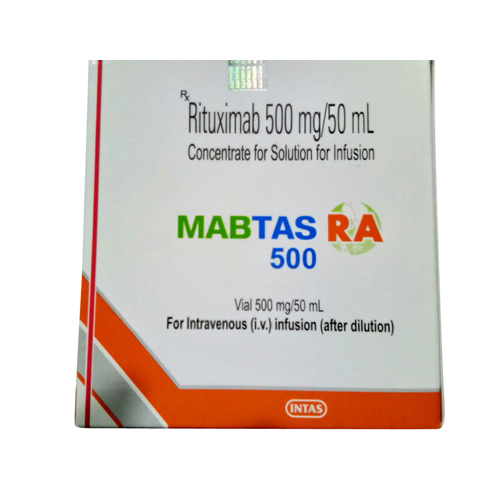 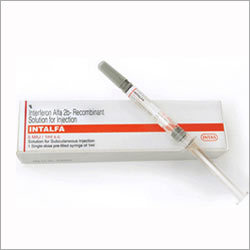 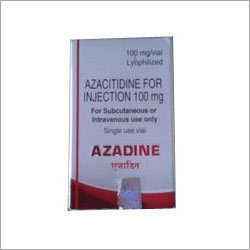 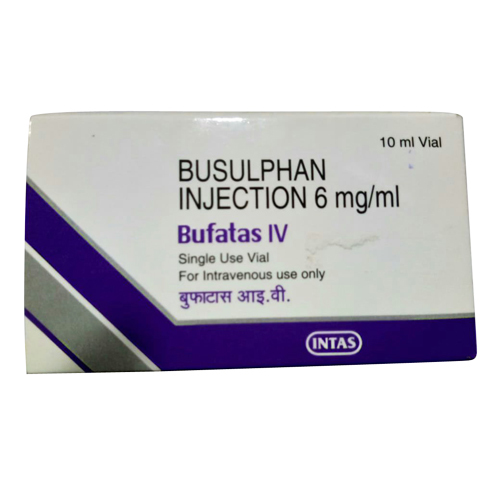 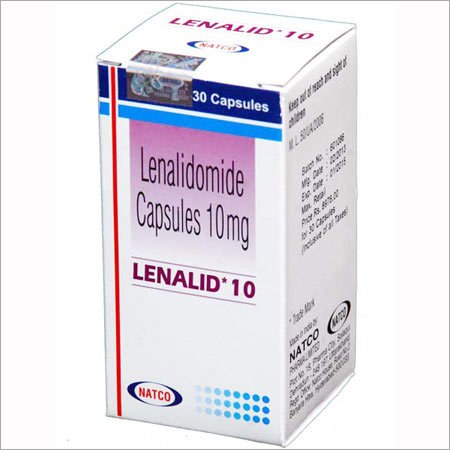 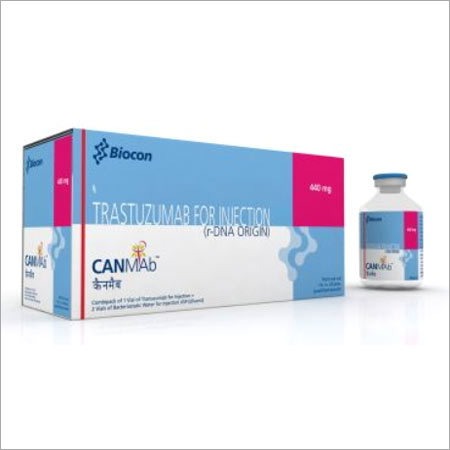